You are here: Home / Interiors / Slice of life / D&D Travels / At the Goaroije Barkhult Östregard Farm 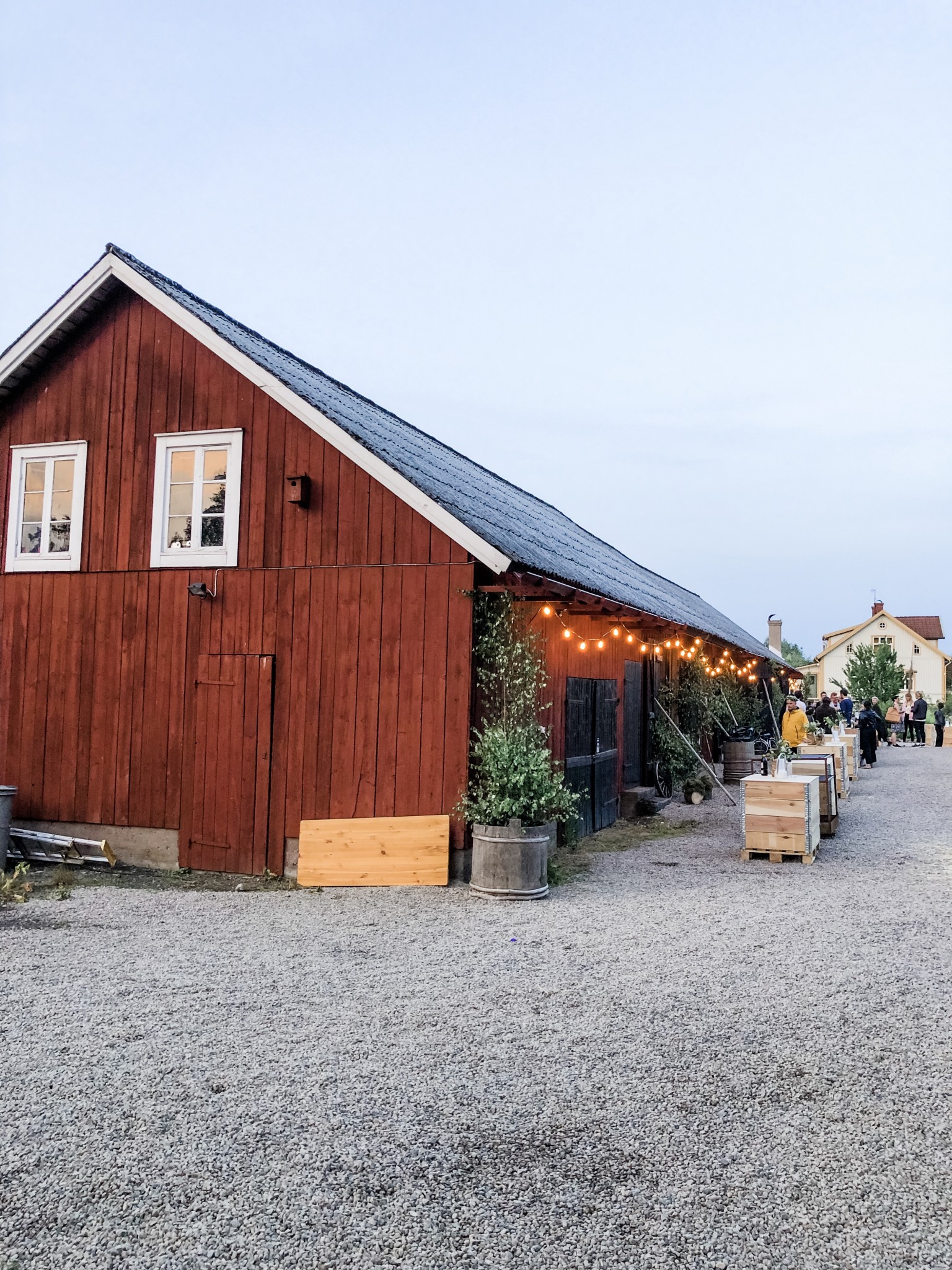 This is the story of Vanessa at the farm (in in book format as of yet!) 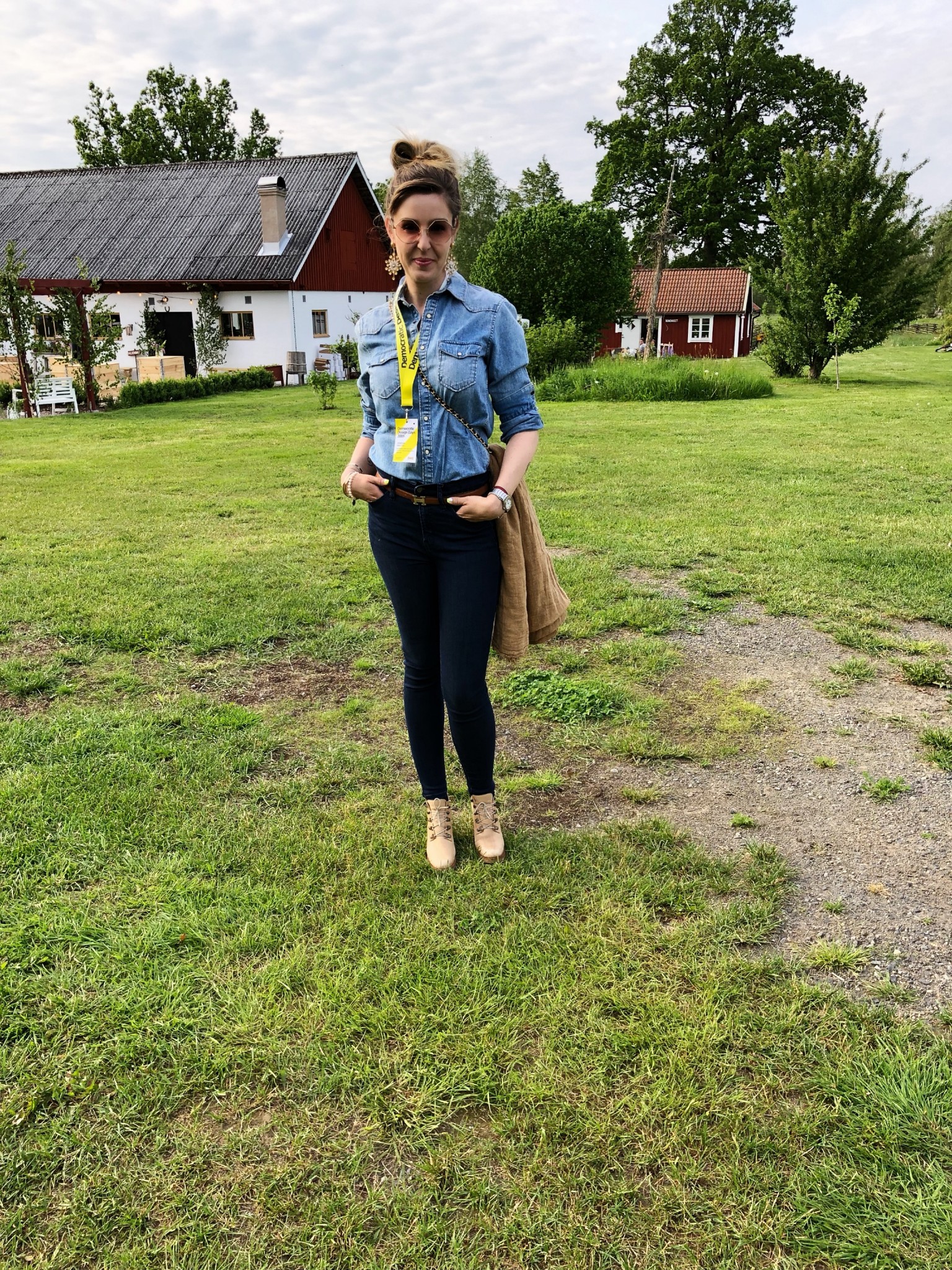 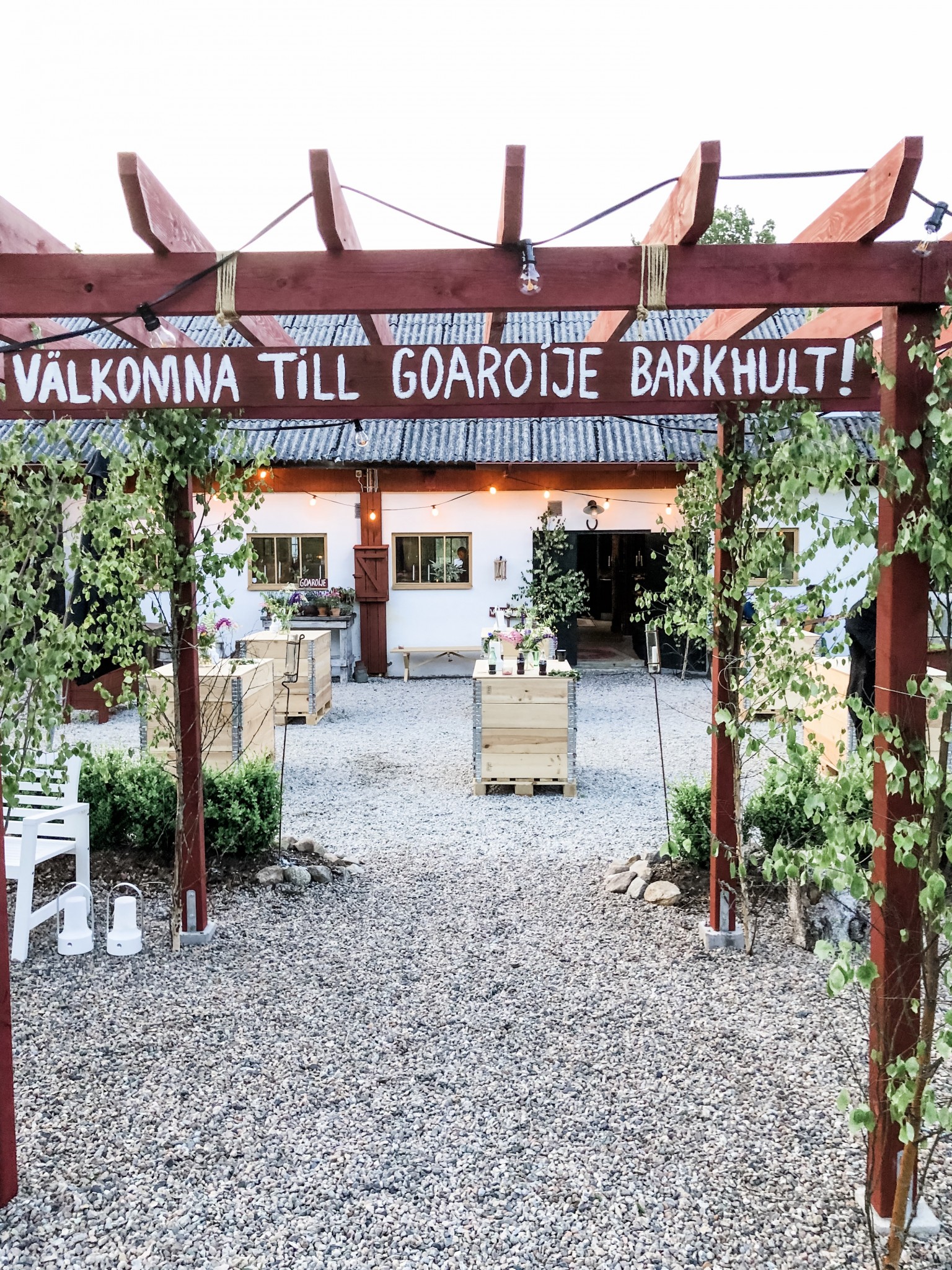 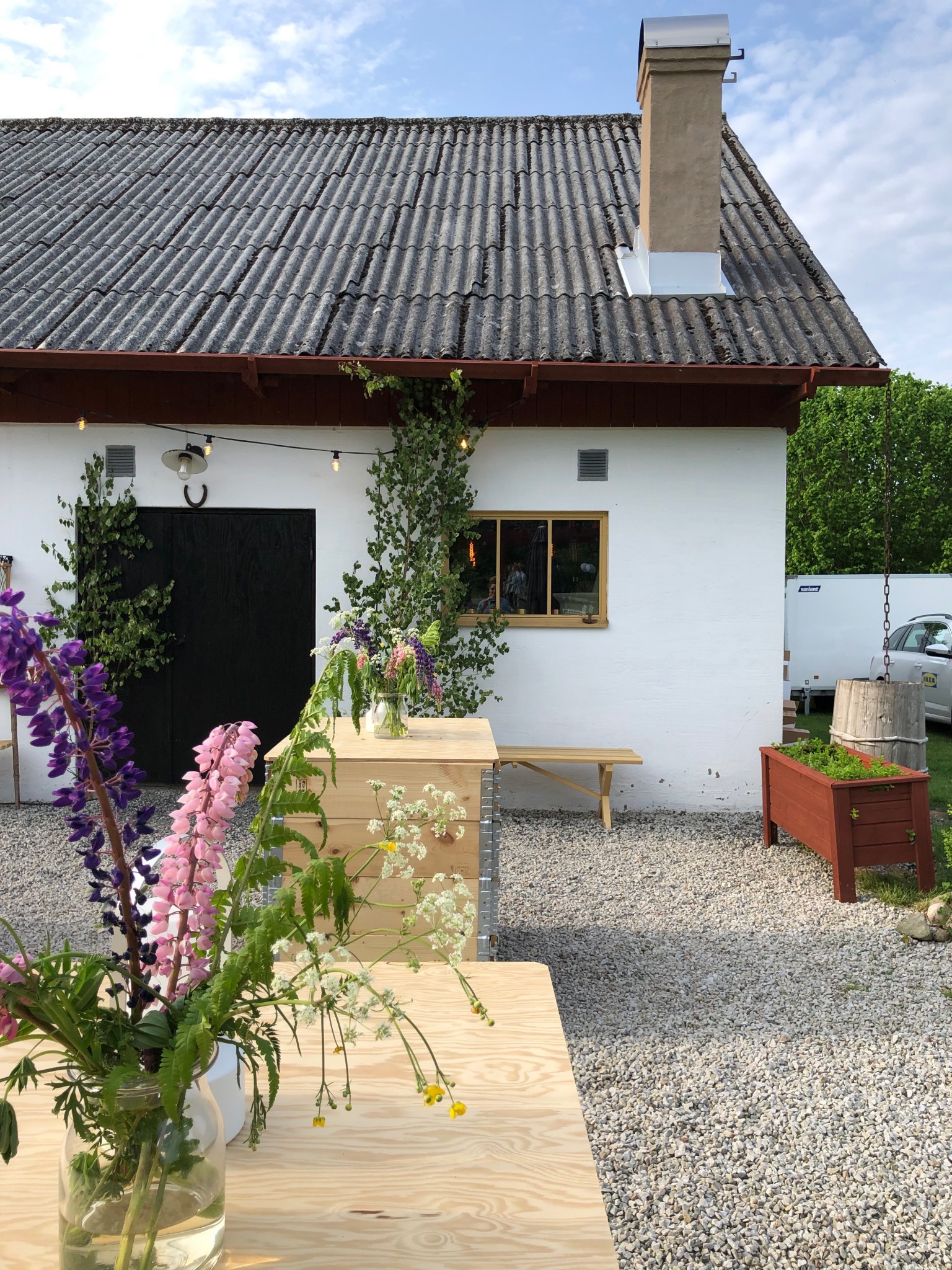 Not any farm mind you, the Goaroije Barkhult Östregard farm in the southern part of Sweden, near Älmhult. However many adjectives exist to describe an idyllic setting, all must be used here at once. From the breathtaking vistas of the moss covered rocks set against the lush green of the forest, to a simple wooden swing hung from a large branch in just the perfect spot of grassy meadow, this place is pure perfection.

I discovered this hidden gem as part of the Canadian press core sent to the IKEA Democratic Design Days in nearby Älmhult. With 9 of my fellow country-people, I bussed my Canadian Tuxedo clad self to the Barkhult (that’s farm in Swedish in case you were wondering) for what became an epic evening. 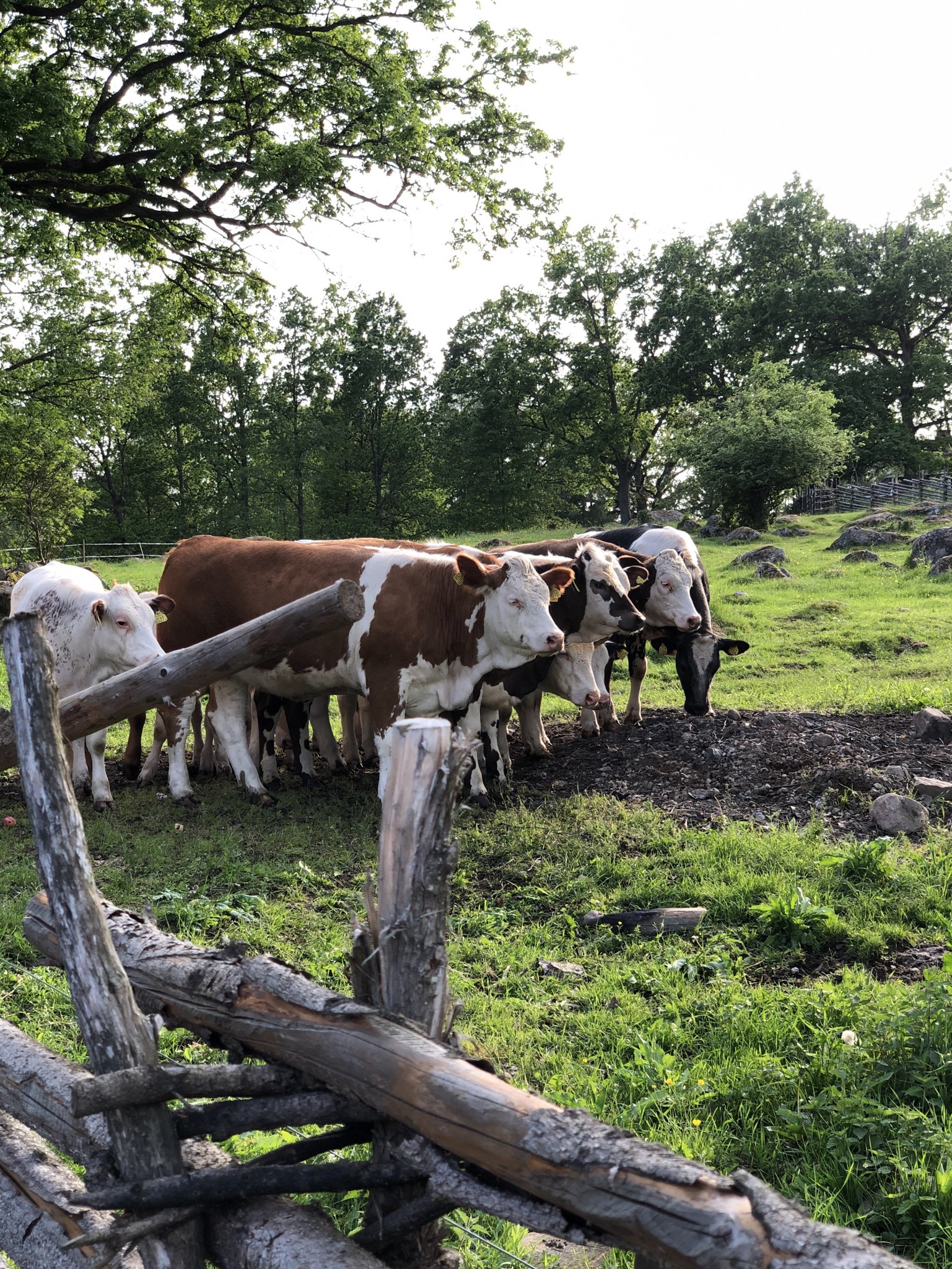 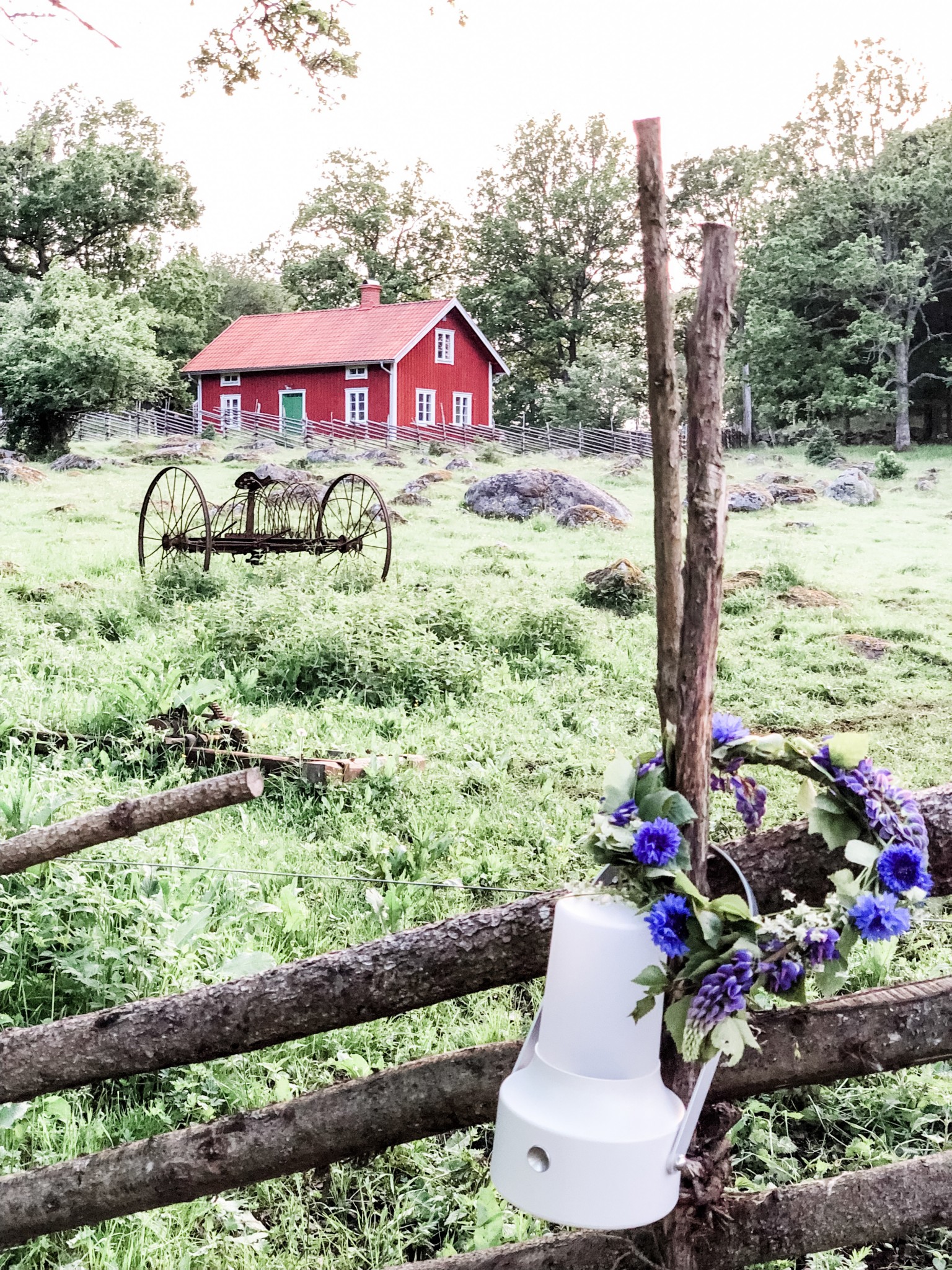 In true Swedish mid-summer festival tradition, we were greeted by an “en plein-air” flower crown workshop where we were encouraged to make our own from local blooms and greenery. For those less crafty, a “jeu de boule” gravel lawn was awaiting as well as cocktail bites surrounded by two tractors filled with ice & drinks. So, I don’t know about you, but they had me at flower crown and a glass of rose picked up from the bin of a tractor! 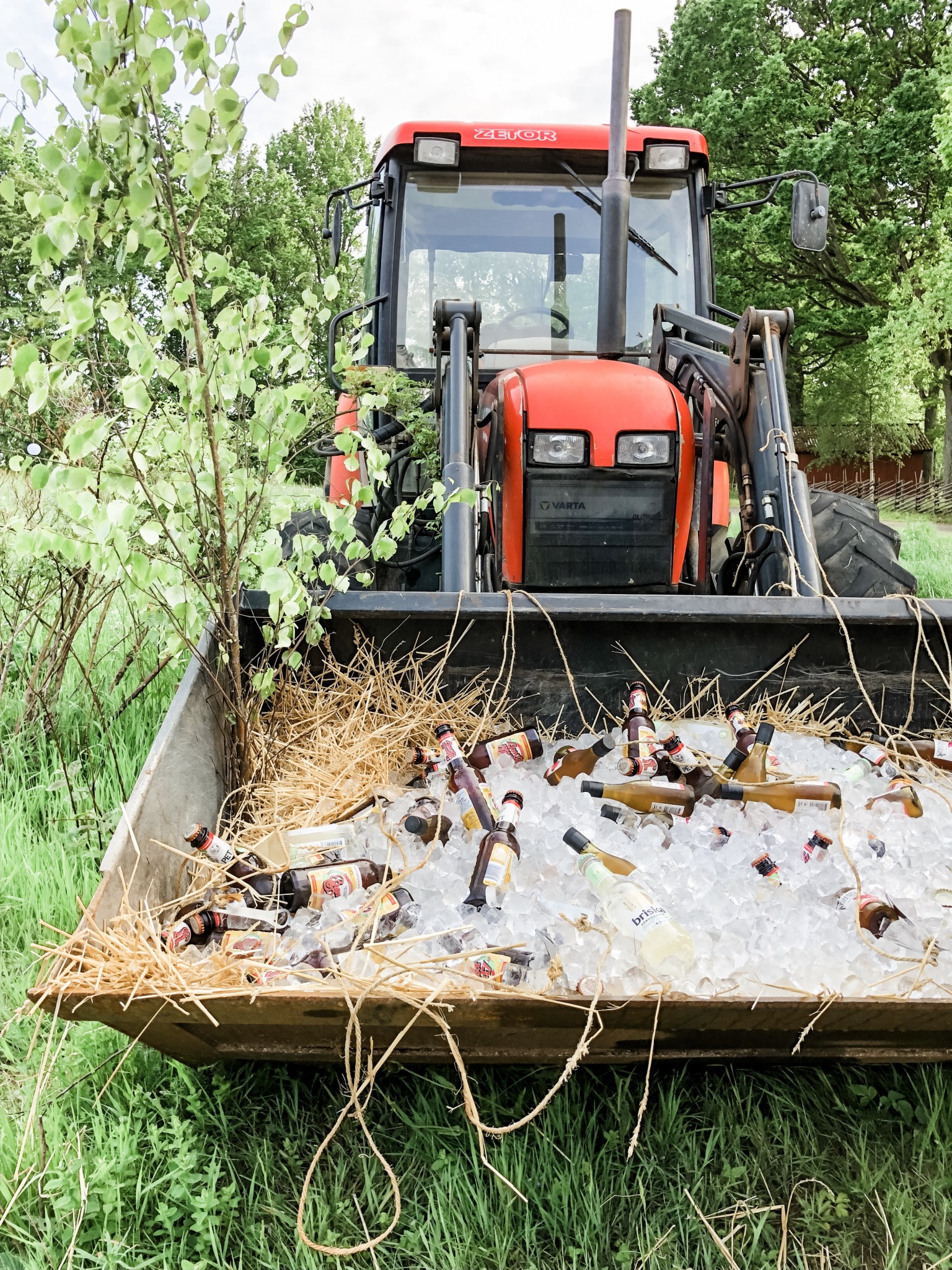 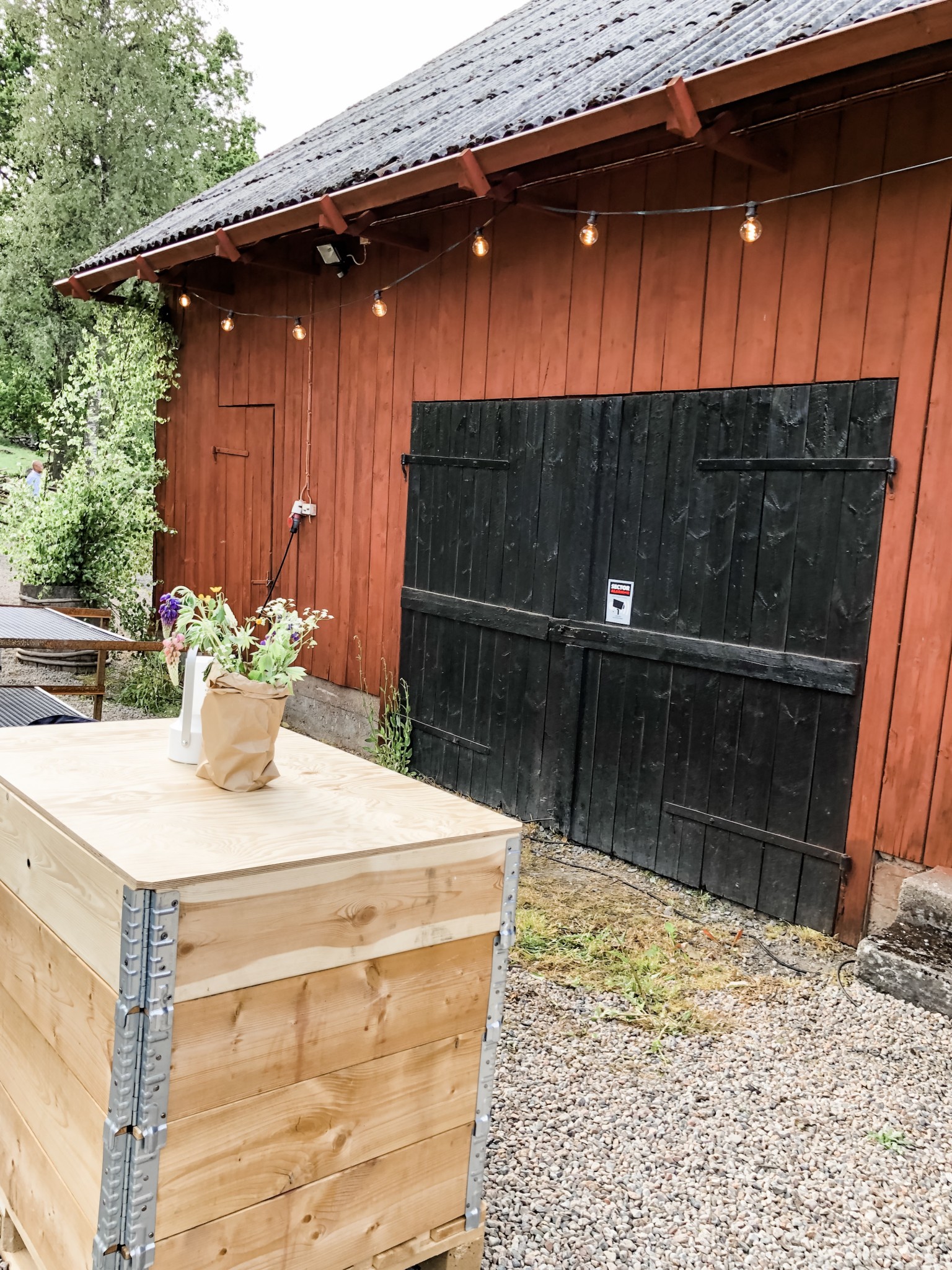 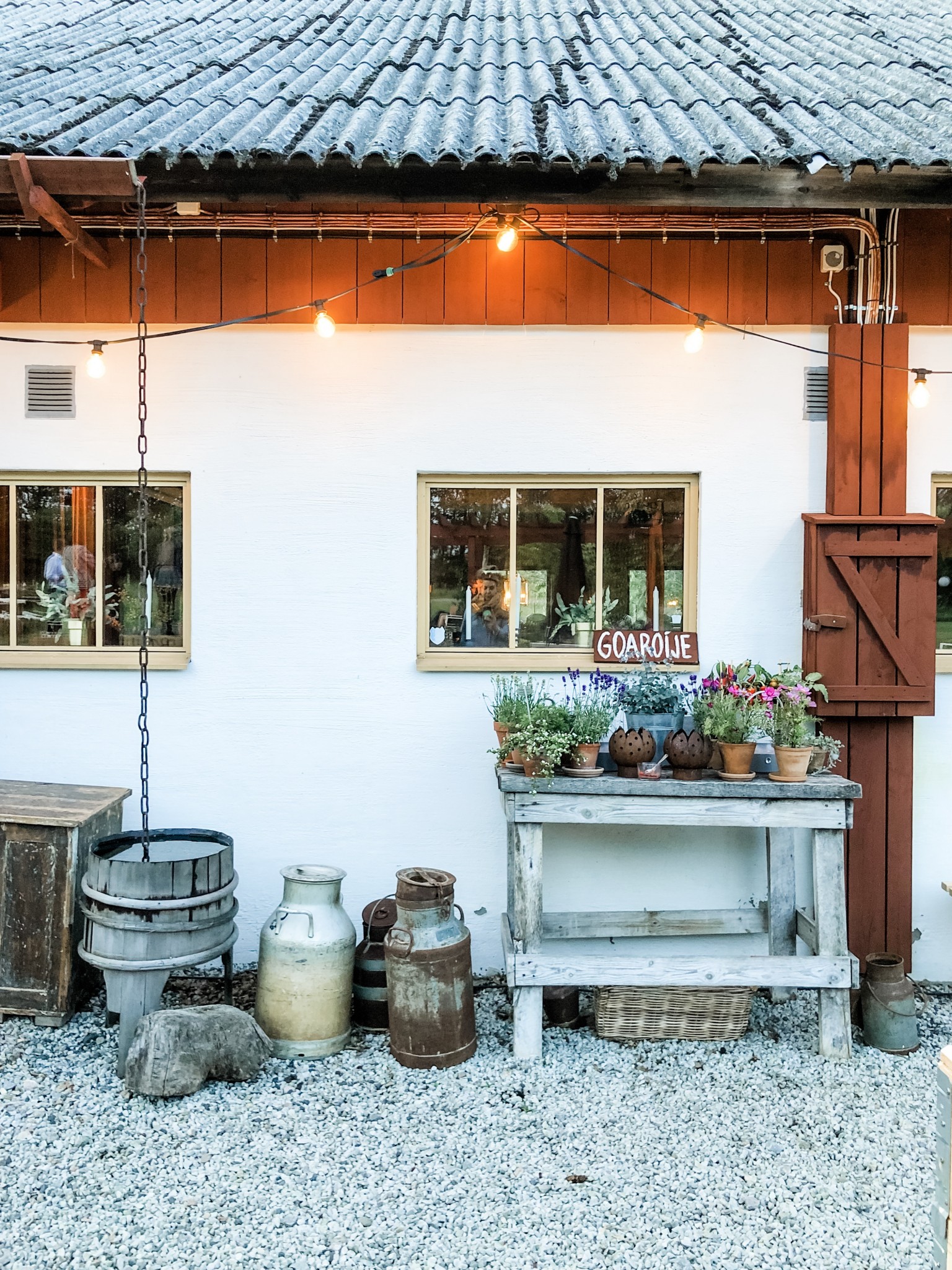 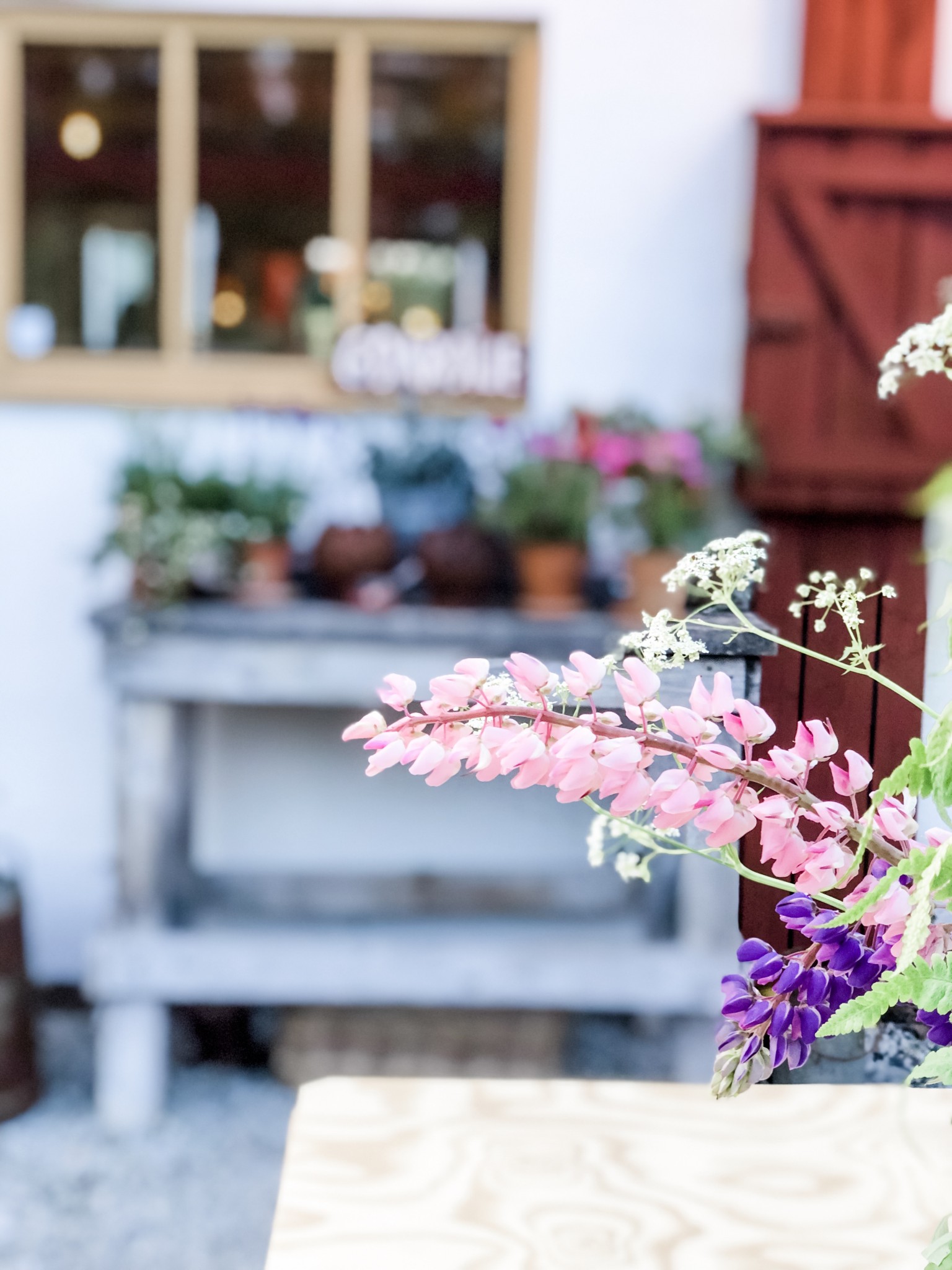 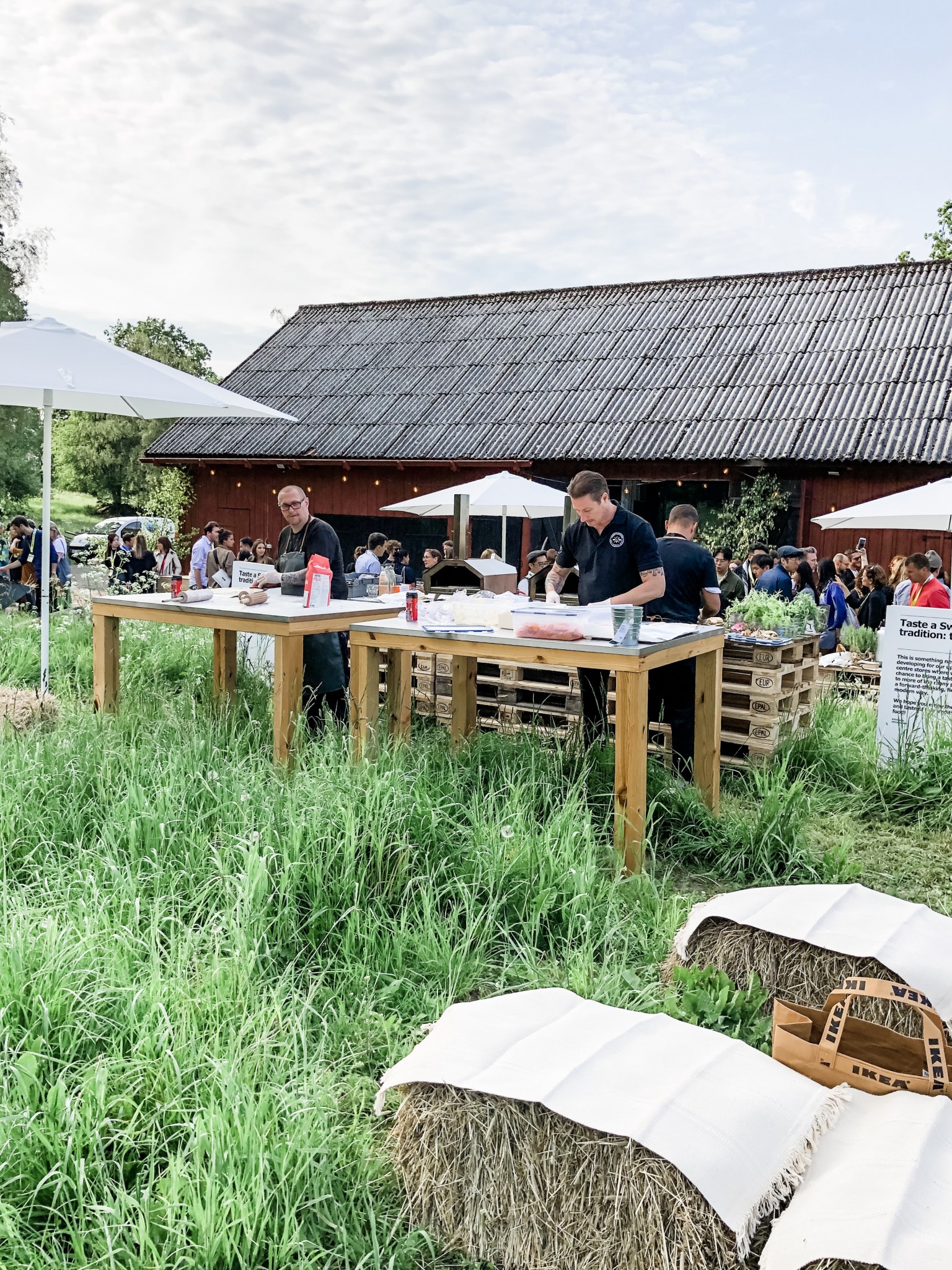 A couple of hours, and a lot of cow gazing, later we entered the barn and adjacent interconnected tipy-like textile structures for a truly Swedish meal: crawfish, greens, tiny potatoes, and salmon.  The inside of the barn is just as much an Instagrammer’s paradise as is the outside. The rough exposed beams strung with lights, the bare wide planks floors and the adjacent room with its fireplace and typical Scandinavian furniture hit just the right note.

Fast-forward another 4 hours of laughter, nature gazing, remaking the world (oh yes we got to that point), dancing and singing to ABBA, we ended the night back on the bus with this large group of international media that were strangers no more. 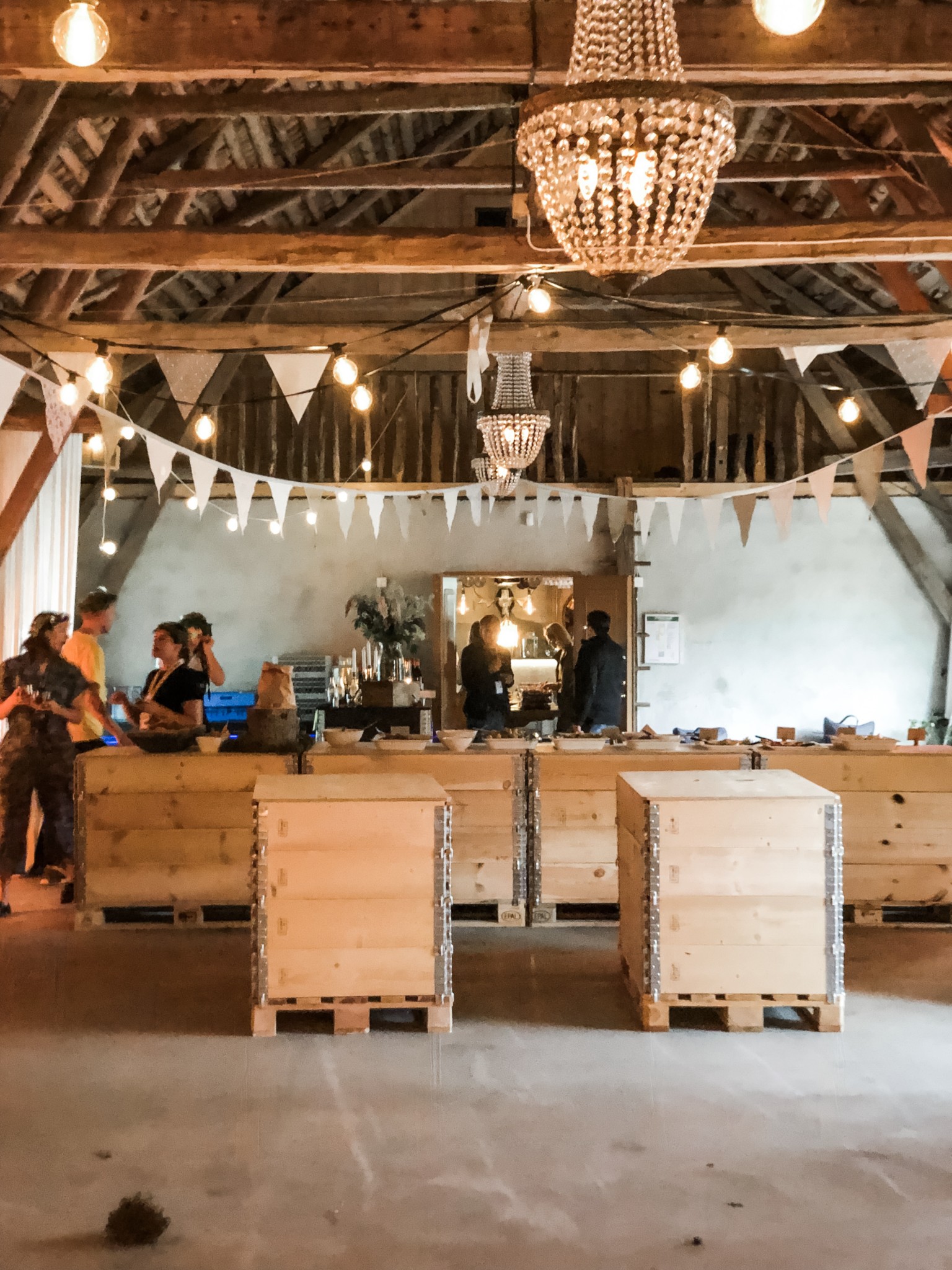 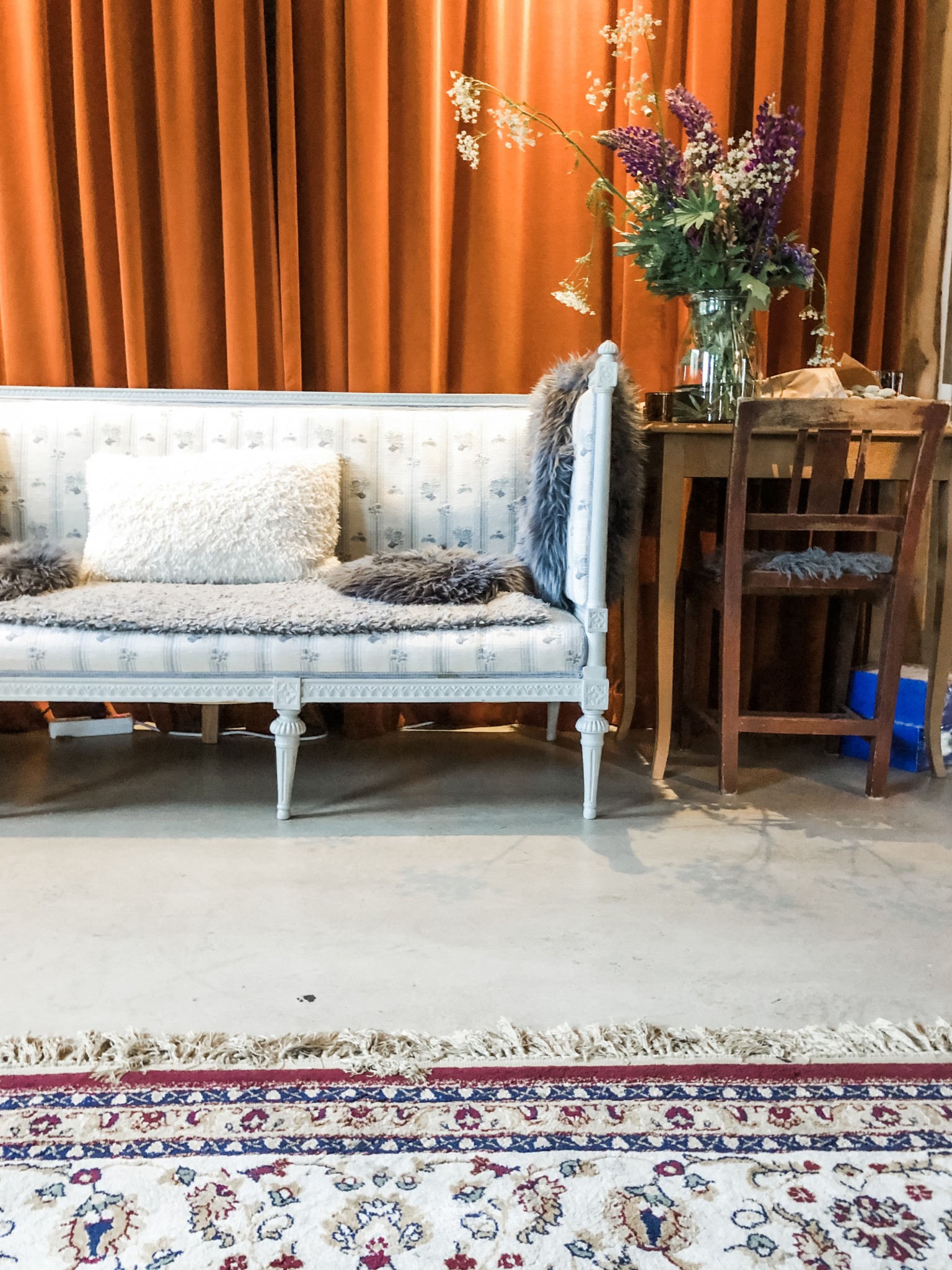 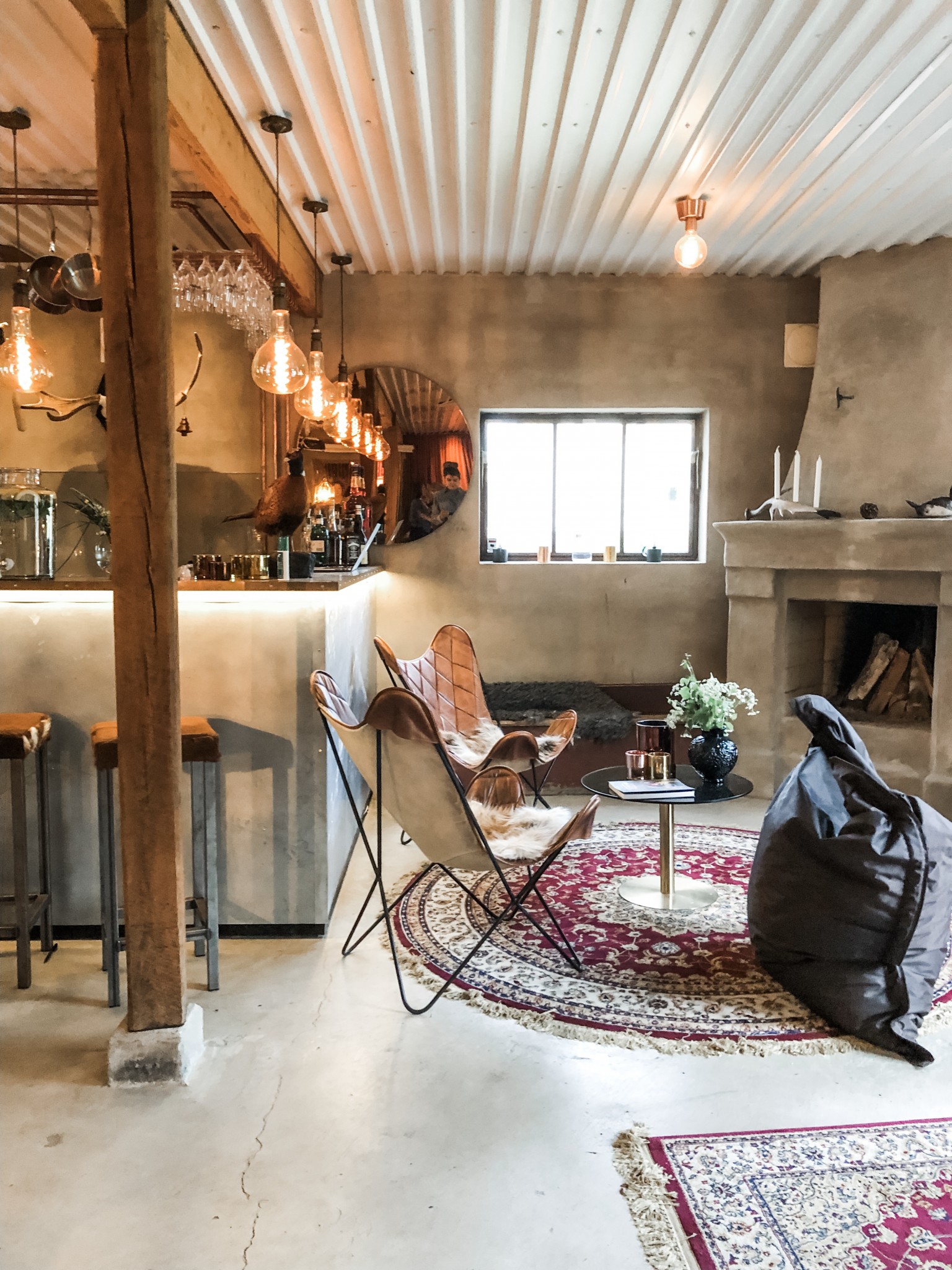 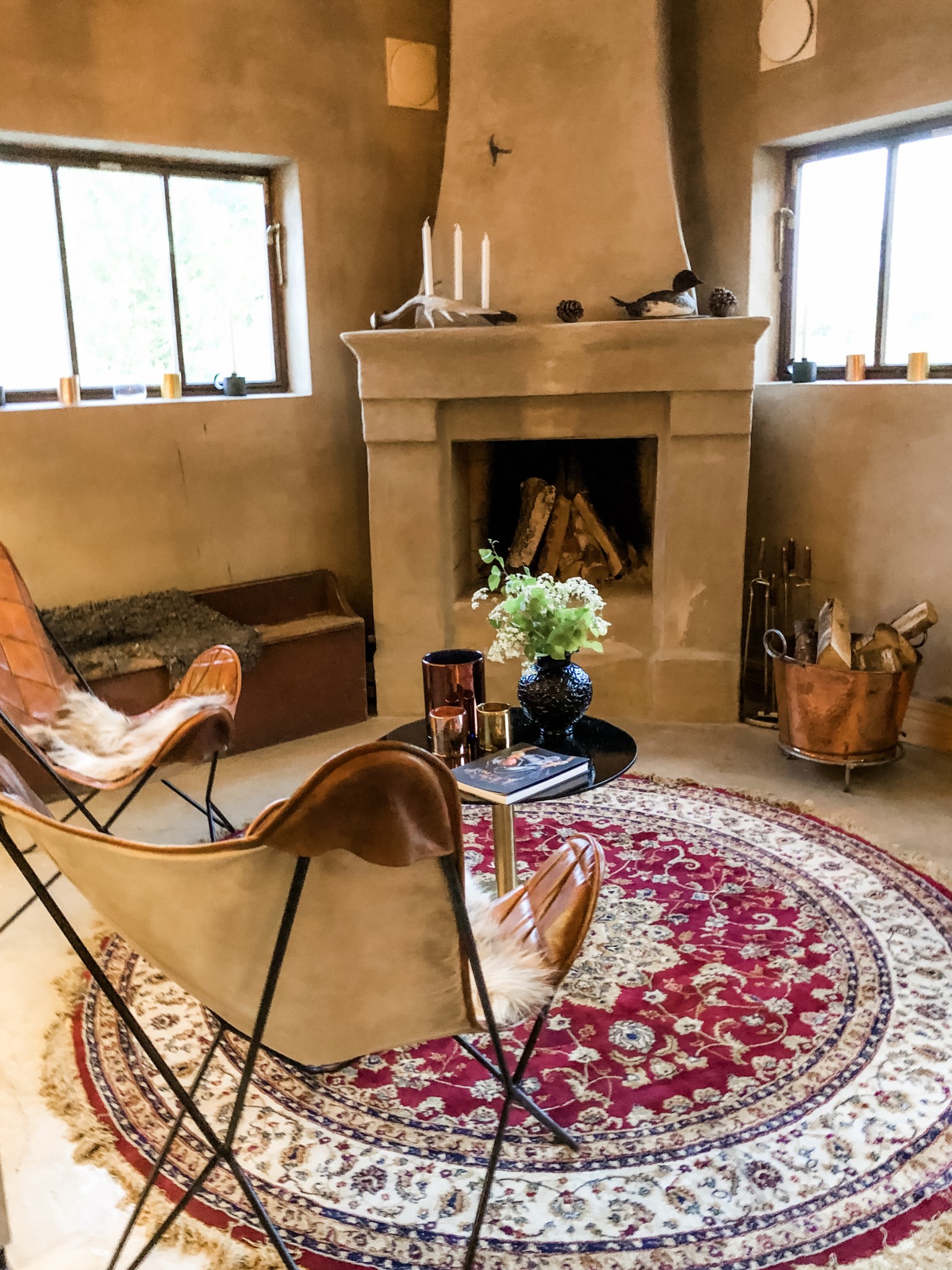 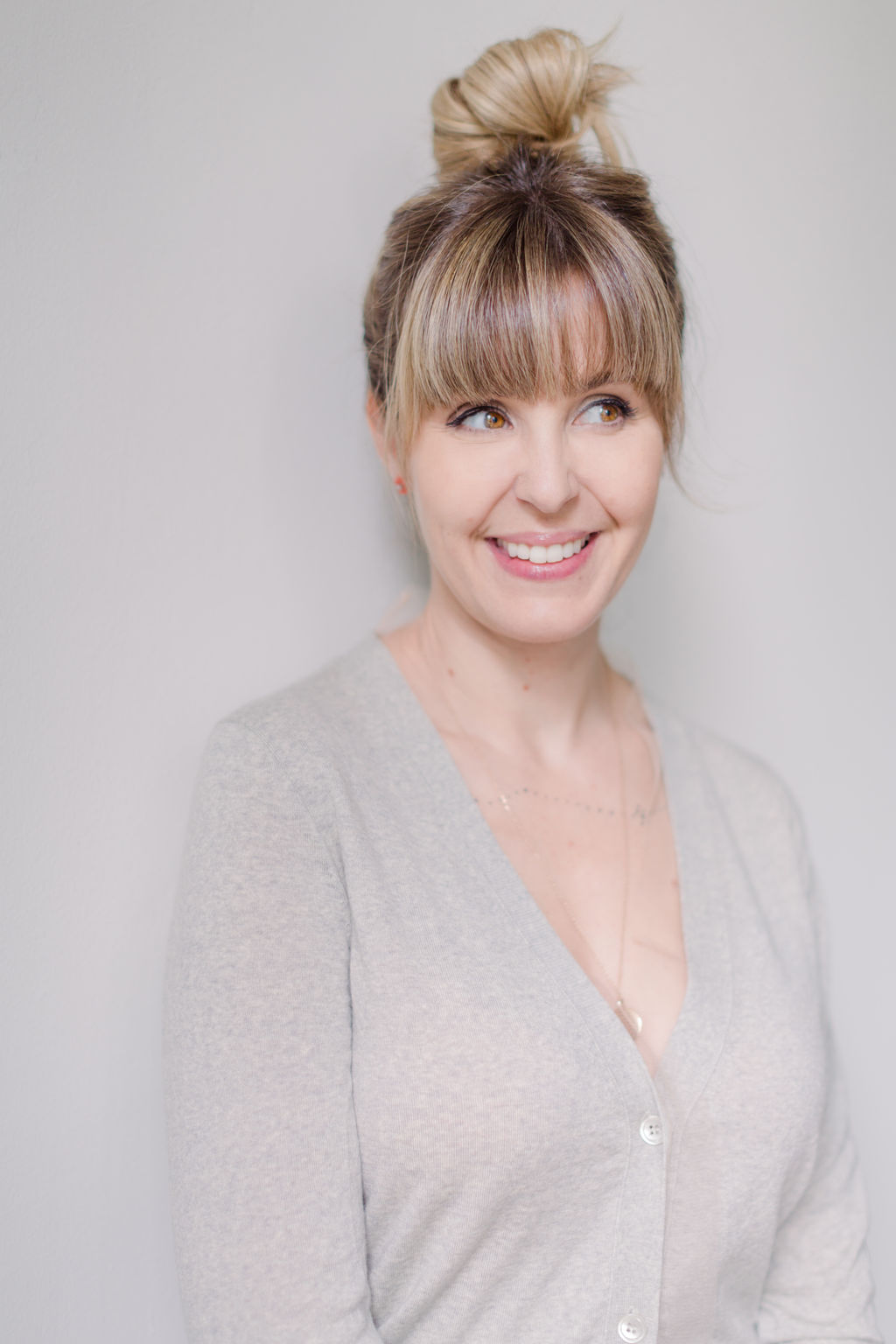 Hello I am Vanessa Sicotte. Welcome to what has been my online home since 2009. I am an an art historian, author, a speaker, podcaster, blogger, student but most of all, I am a storyteller.

After 12 years of sharing inspirations and all things decor, I am now refocusing this platform's mission to include urban stories and manifestos. 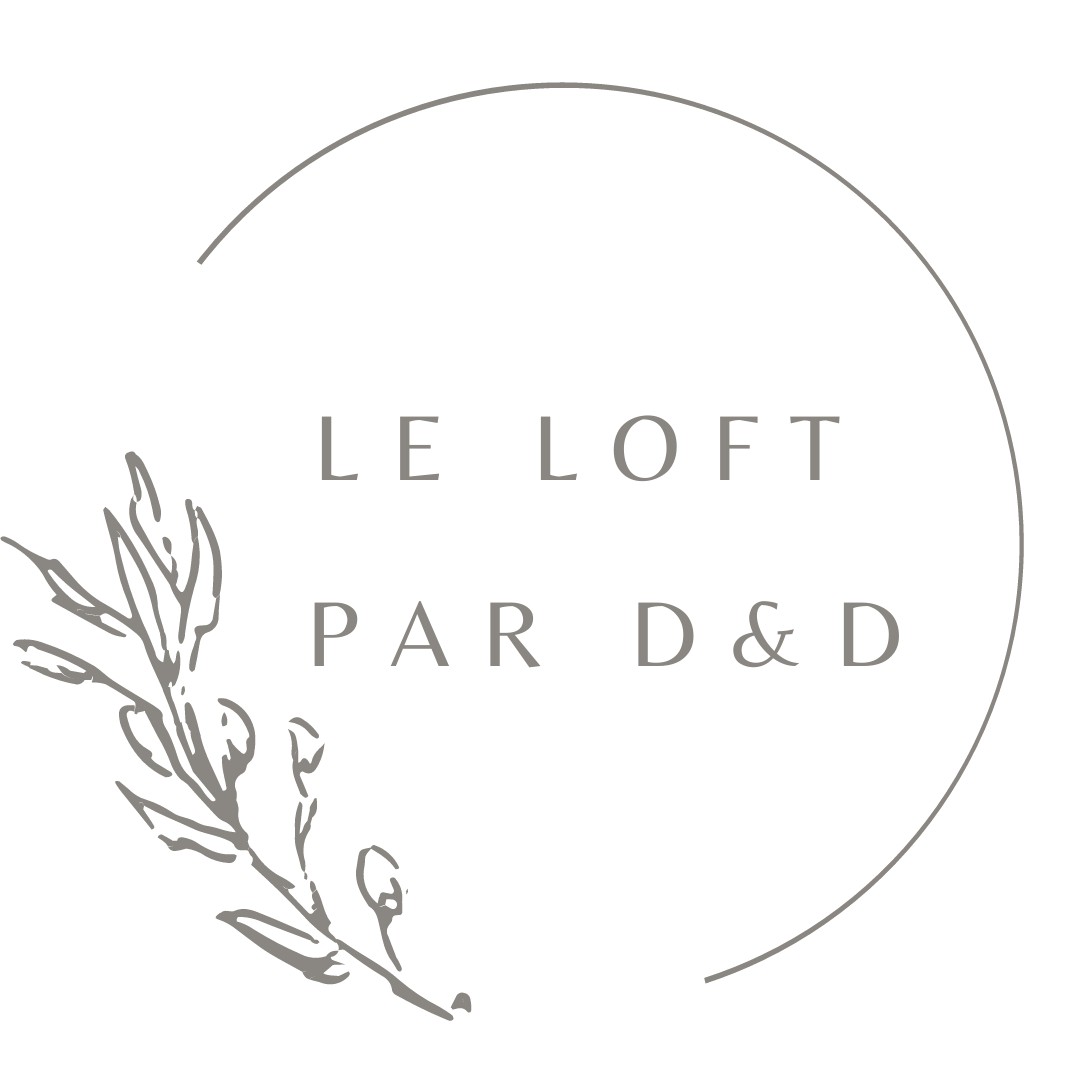 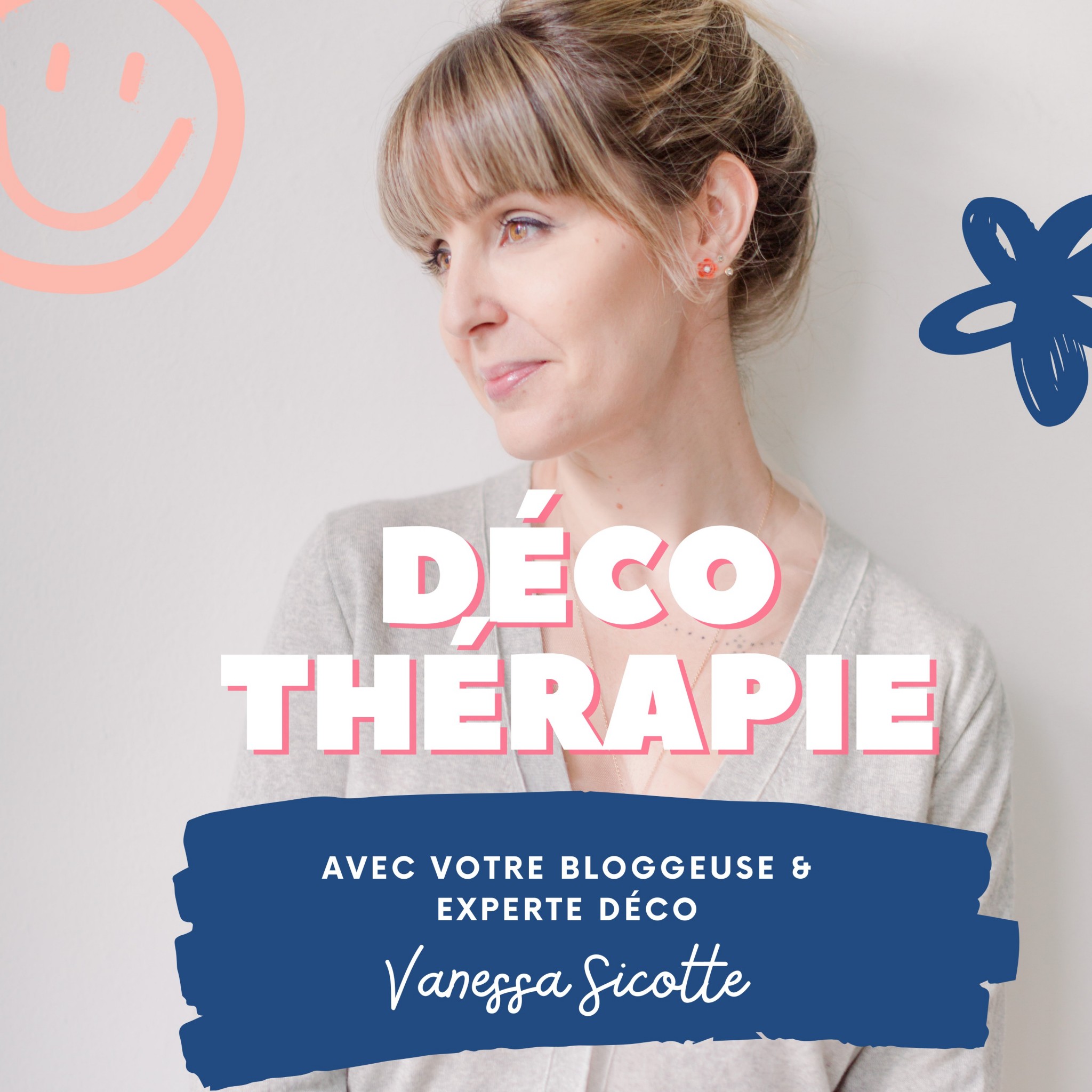 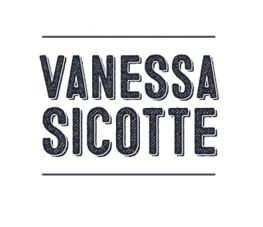 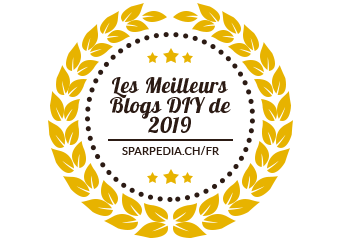